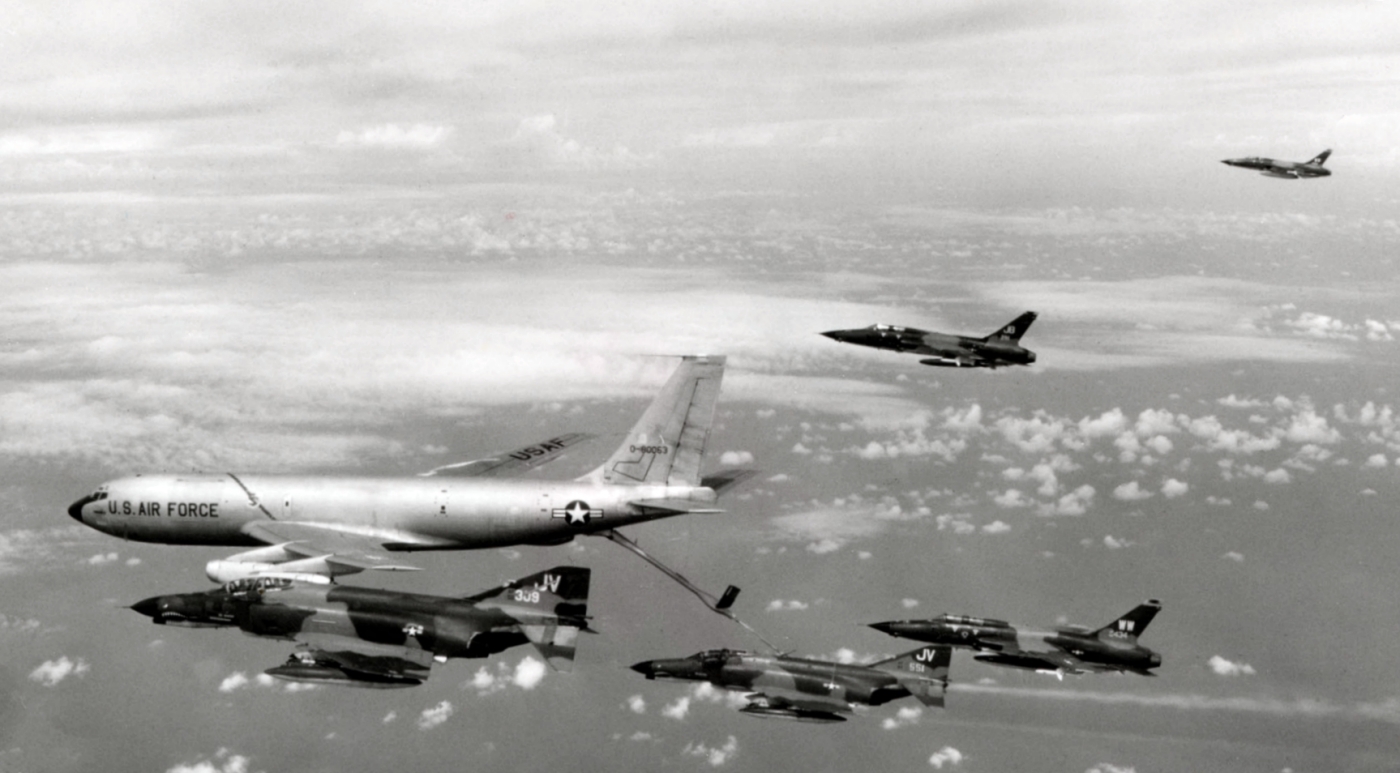 On 30 April 2022, I returned to presenting at conferences!

It has been over two years since I last presented at a conference – pre-COVID and pre-my current role. As well as the factors mentioned above, there are lots of reasons why this was that I won’t bore you with. However, suffice to say, it was a great feeling to be back presenting in front of fellow academics.

Specifically, I was involved in a roundtable discussion entitled ‘Re-Evaluating Air Power in Vietnam after 50 Years: The Linebacker Campaigns and Potential Turning Points in Air Power History’ at the annual conference of the Society for Military History. While I presented virtually, the conference itself was held in Fort Worth, TX. My co-discussants were Dr Mike Hankins, Dr Brian Laslie, Eileen Bjorkman, and Hayley Hasik. On a personal note, it was great to present alongside both editors and contributors to From Balloons to Drones.

Broadly speaking, the roundtable sought to use the 50th Anniversary of the Linebacker Raids in 1972 to examine how air power was implemented in Southeast Asia and evaluate its legacy. Each of the discussants drew on their own specific area of research. For example, I focused on the Royal Australian Air Force in Vietnam, while Hayley concentrate on the so-called helicopter war. We spoke about a wide range of conceptual issues about how we think about the air war over Vietnam. This included the effectiveness of air power in Vietnam and what we mean by the air wars over Southeast Asia. We also discussed some of the tropes that affect the writing of the history of the air war, such as ‘Vietnam bad, Desert Storm good’ and the problem that the former is viewed teleologically through the latter, which distorts issues such as how we understand effectiveness.

As mentioned, it was a great discussion with some great questions from the audience, who were extremely engaged with what we were discussing. Indeed, it was a shame we had to stop after an hour and a half as I suspect we could have addressed the subject for hours. I know that I barely touched the notes I had prepared for the discussion. Another great outcome is that there might be something to emerge from the debate, but I won’t go into detail about that at the moment!

The views presented on this website do not represent those of my employer.